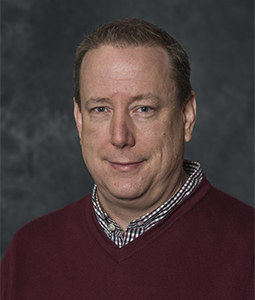 Dr. Cook completed his medical education at Wake Forest University School of Medicine in Winston-Salem, NC, in 2001 and his residency at Michigan State University/Sparrow, in 2005. He joined the faculty of the Department of Obstetrics and Gynecology at the University of South Carolina School of Medicine in 2012. Dr. Cook serves as Medical Director of the Palmetto Health Women's Center, the OBGYN residency practice outpatient clinic, and assists with patient care in the labor and delivery unit at Palmetto Health Richland Hospital. He serves as the Medical Student Clerkship Director. Prior to joining the faculty in the Department of Obstetrics and Gynecology, Dr. Cook provided gynecologic care at the Student Health Center at the University of South Carolina. He previously served as a medical officer and Director of Medical Education at the Phoenix Indian Medical Center in Phoenix, Arizona.